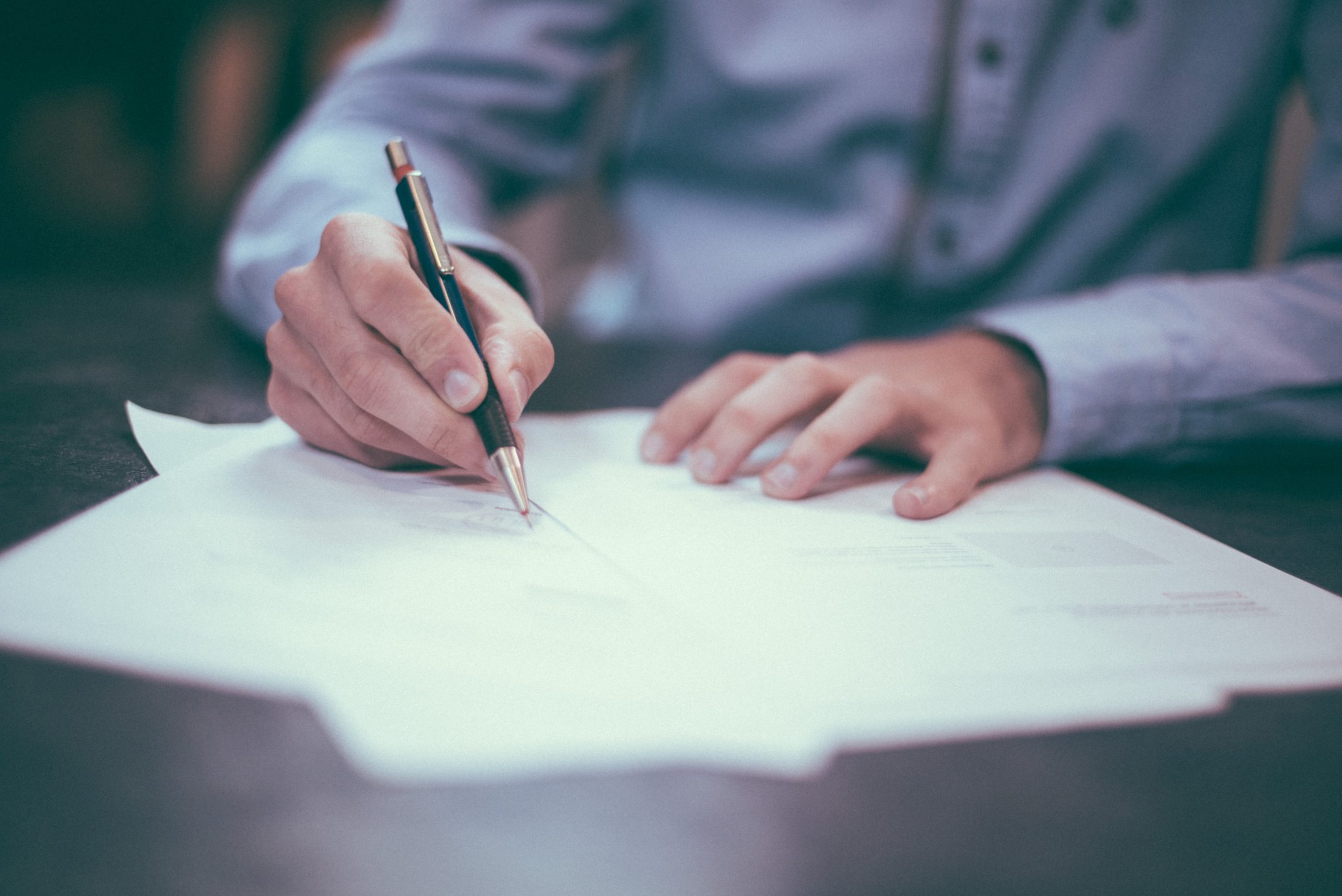 A top Marine Corps leader at Camp Lejeune asked state lawmakers Wednesday to crack down on the debt settlement industry in North Carolina by passing a bill that stalled last month in the Senate.

The push wasn’t enough. Lawmakers adjourned Wednesday afternoon without the Senate taking the measure up despite widespread support in the N.C. House. They’ll return in early September.

Camp Lejeune Chief of Staff Nicholas E. Davis had told legislators that Marines and their families would benefit “greatly” from the bill, which would protect them “from the abusive practices of debt settlement companies.”

“Some of these abusive practices fail to reduce debt obligations and leave borrowers in worse conditions with loans in default, tax bills and creditor lawsuits and judgments,” Davis wrote, in a letter dated Wednesday. “In some cases, these companies steer victims into high-cost debt consolidation loans.”

Davis asked them to pass House Bill 1067 without the amendments sought by the industry. Industry lobbyists say the bill as is would put these companies out of business in North Carolina.