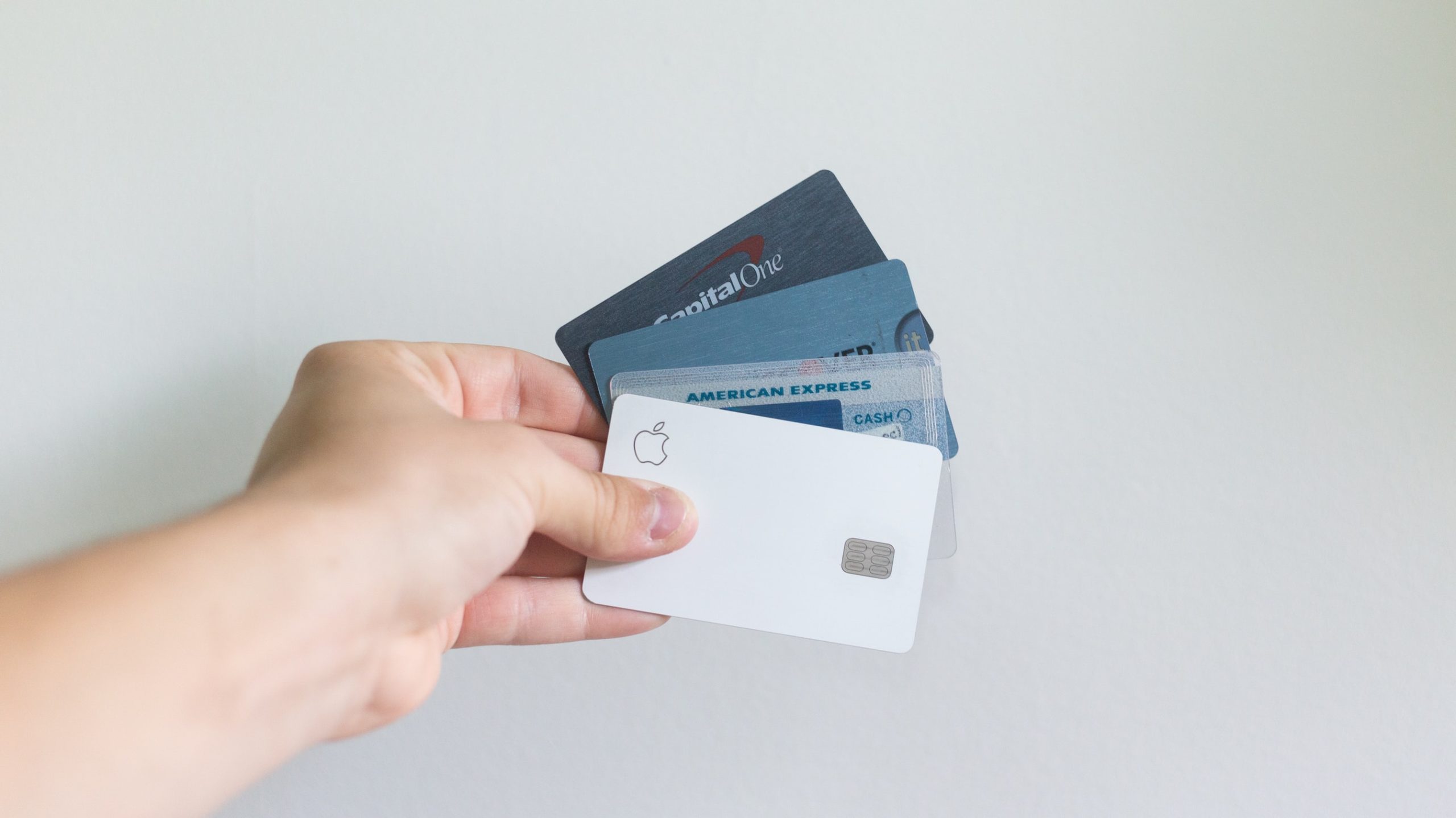 Half of America is Now Carrying Credit Card Debt, and More of It

Nearly half, 47 percent, of U.S. adults, or about 120 million people, currently have credit card debt, up from 43 percent reported in early March, according to a new report from CreditCards.com.

Millennial credit card holders have been hit the hardest by the pandemic, with 1 in 3 (34%) going further into credit card debt.

Ted Rossman, an analyst at CreditCards.com, said millennials are suffering financial hardship more the previous generations for two reasons. The sudden and unprecedented spike in unemployment has forced 30 million people to apply for unemployment. This, coupled with millions of younger Americans already living on just enough to get by, has forced many to turn to credit cards to afford basic necessities. “Unlike the previous recessions, 08 and the Dot Com crash, unemployment happened so suddenly that people were forced to rely on their credit cards.”

Schwab’s 2019 Modern Wealth Report revealed that only 39% of millennials (ages 23 to 38) said they have enough saved to support themselves for at least three months if something unexpected happens. Furthermore, 36% of respondents told Schwab that they don’t have any money set aside for an unexpected expense.

Read the full article on cnbc.com.